Consulco has been investing in Central London retail property investments since 2010.  Focussing on locations that will benefit from large scale infrastructure projects, such as Crossrail, we have assembled a portfolio of 34 hand picked properties, located principally in Soho, Covent Garden and Farringdon.

CBRE, the largest commercial real estate services company in the world, has recently published a research report that supports the Consulco strategy.  ‘Retail Resilience’ analyses a range of metrics to identify which cities, asset types and retail sectors have remained resilient during these challenging times.  In particular, CBRE identified London, prime retail assets and food and beverage as the strongest characteristics. 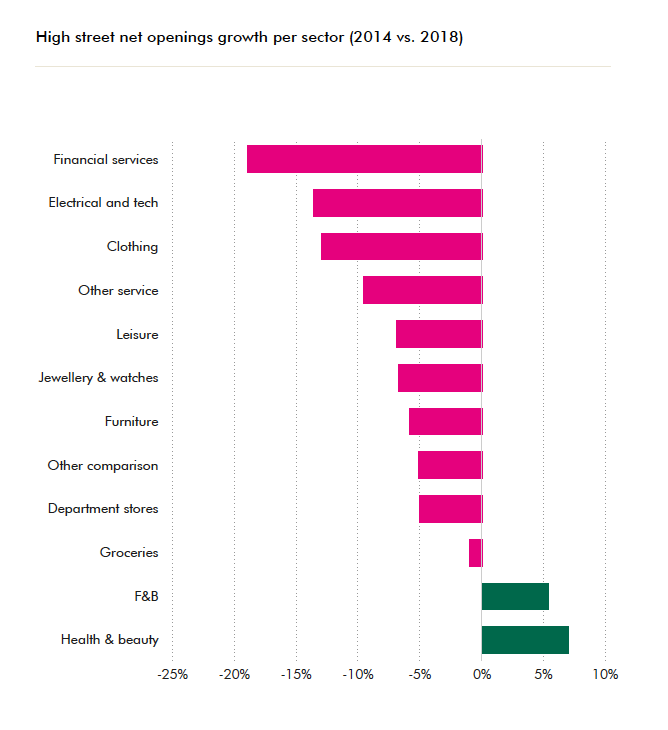 CBRE reports that rental growth and capital value movements provide a valuable litmus test for the performance of a market.  A comparison of both rental and capital growth shows that London stands head and shoulders above the rest of the UK retail sector.  MSCI records show that London provided an annualised all retail total return, 2014 to 2018, of over 8%.  The next best city was Edinburgh at 3% - whilst many provided negative returns.

Company Voluntary Arrangements (CVA) have had a major impact on the UK retail sector.  Retailers can use this procedure to reduce the rent they pay.  CBRE report that London was amongst the cities least impacted by this trend, along with Aberdeen and Cambridge – ensuring that rental values remain stable in the capital. 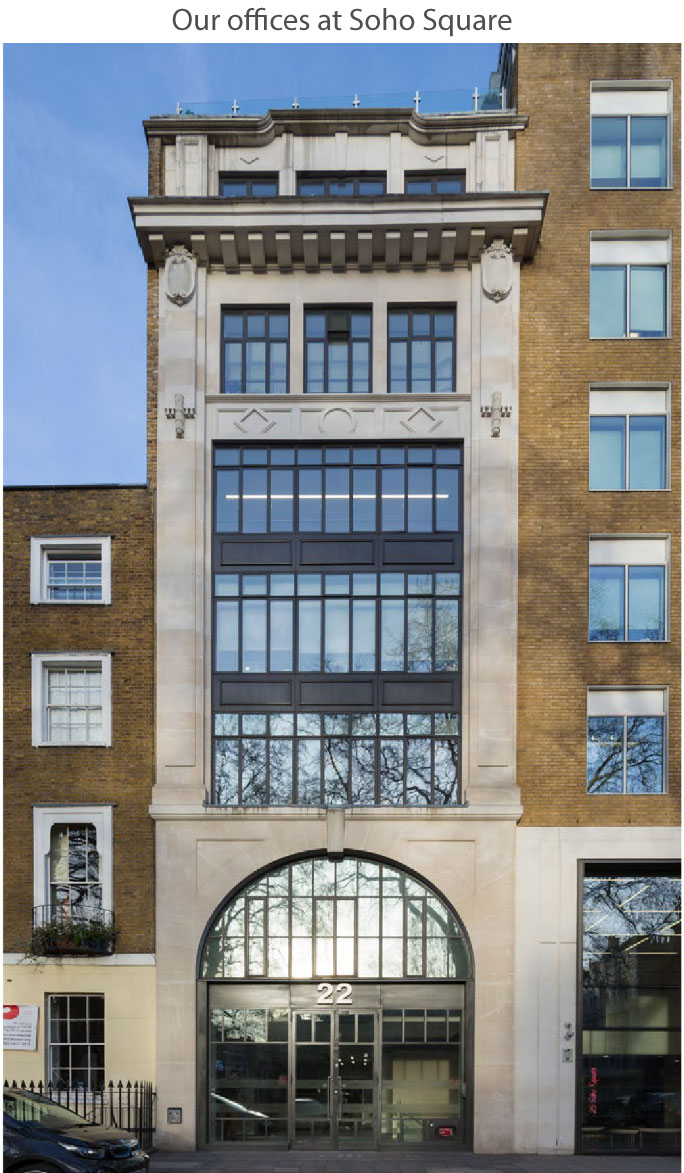 There are several factors driving these resilient cities: tourism, affluent catchment characteristics and universities attracting international students and creating new industry hubs.  Tourism is a major driver of performance for these cities.  London is one of the largest tourist destinations in the world and retailers get a significant boost from high levels of in-store international visitors.

Savills notes that 2019 is likely to set a new record for new entrants opening their first site in London.  57 international brands have opened their first London store in the year to date, which already exceeds last year’s total of 55 – itself a record.  Fashion new entrants continue to account for a significant share (37%), with Soho being the top destination helped by the influx of streetwear labels.

Savills adds a note of caution – some micro locations, particularly the western end of Oxford Street, have seen rental falls as retailers shy away from multiple, large units on one street.

The Consulco portfolio will enjoy a further boost once Crossrail opens in 2021.  This will bring a further 1.5 million people within 45 minutes of central London – increasing potential shoppers significantly.  Consulco is currently seeking investors for its Sparta fund; Sparta holds three assets in Farringdon together with one in Soho and Ealing – all located within 200m of a Crossrail station.