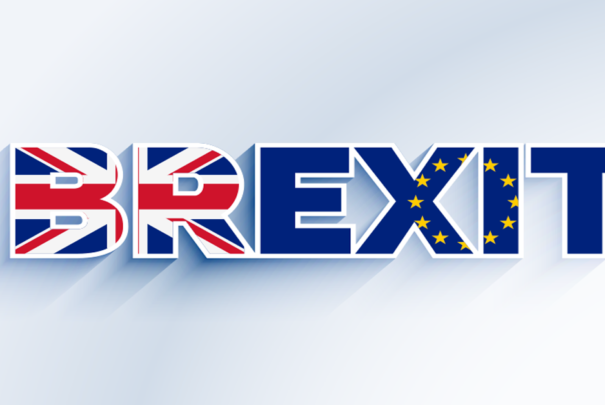 Following last week’s general election, the Conservative Party has won a significant victory.  A majority of 80 seats provides PM Boris Johnson with a secure platform to undertake his policy promises.

The pound and shares surged as the scale of the victory became apparent.  Sterling gained 2.1% to $1.34 – its highest level since May last year – on hopes that the big majority would remove uncertainty over Brexit.  The pound also jumped to a three-and-a-half-year high against the euro.  On the stock market, the FTSE 100 share index rose 1%, while the FTSE 250 – which includes more UK-focused shares – leapt 4% in early trade.  However, Sterling has fallen back this week as concern has grown that the timetable to agree a trade deal with the EU may be too short.

Despite the shadow of uncertainty that Brexit has spread over the UK economy over the past 3.5 years, GDP has held up surprisingly well.  With low interest rates underpinning asset values, the commercial property market, particularly in London, has not seen any significant falls in value.  With the stability that this election result brings, we expect many business and investment decisions that have been ‘put on ice’ will now be implemented.

Mr Johnson has many challenges ahead – not least the rise of Scottish and Irish nationalism – but one thing is for certain; Brexit will now be done.