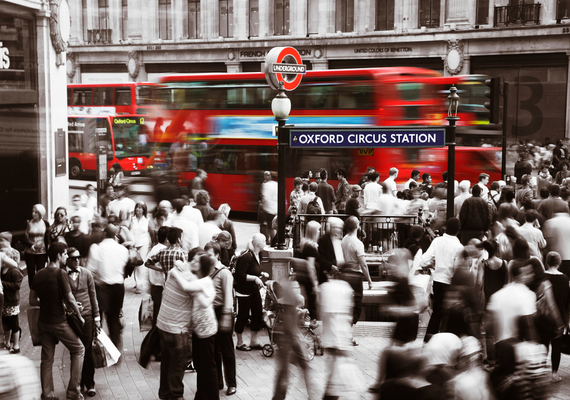 The UK to drop all COVID-19 measures on July 19th

It was previously announced that the 21st of June would have been the date of entering stage four of the government’s roadmap towards normality; with venues and events being allowed to operate without any restrictions.

With the appearance and increase of the Delta cases, the aforementioned date has been pushed back to another 4 weeks, so that the second vaccine doses rates would have enough time to significantly increase. This would allow for more research to be conducted to show whether the vaccines are interrelated to infections and hospitalisations.

The newly appointed Health Secretary went on to announce that “there is no reason” for the final date of unlocking to be extended beyond July 19th, while the Prime Minister claimed that people in the UK will be “very likely” to return to “pretty much life before Covid” on the said date.

Whilst death rates remained low, the UK accounts for 26,000 cases as of Wednesday the 30th of June, breaking the highest daily record since January 29th.

“Although the country has seen a big increase in cases, this is not translating into a big increase in serious illness and deaths. It looks clear that the vaccination programme had broken the link between infection and mortality. This gives us the scope, on the 19th to go ahead cautiously and irreversibly”, said Prime Minister Boris Johnson.

The Prime Minister, Boris Johnson stated that he hopes July 19th will mark the date that the country returns to normality as much as possible. In the coming days, the PM will outline what step four of the road map will include. However, he warned that certain “extra precautions” may be required.