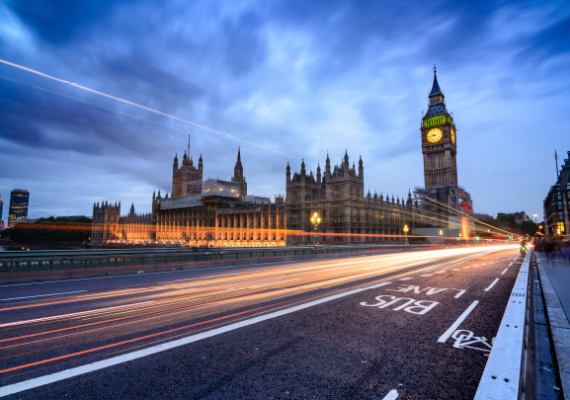 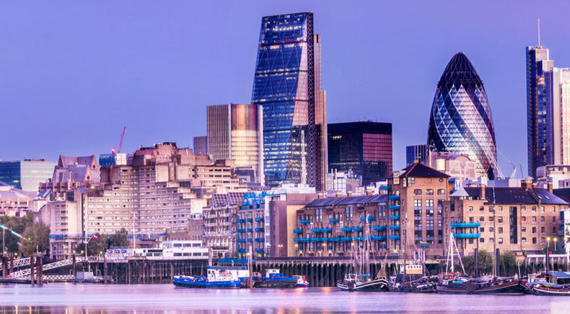 The annual MSCI results are now available, and Consulco’s London commercial real estate portfolio outperformed the Greater London Retail property market by 6.8% during 2020. Mr. Marios Hajiroussos, Managing Director of Consulco Group, commented ‘’2020 was a difficult year for UK real estate so it was particularly pleasing to note that our portfolio out-performed in […] 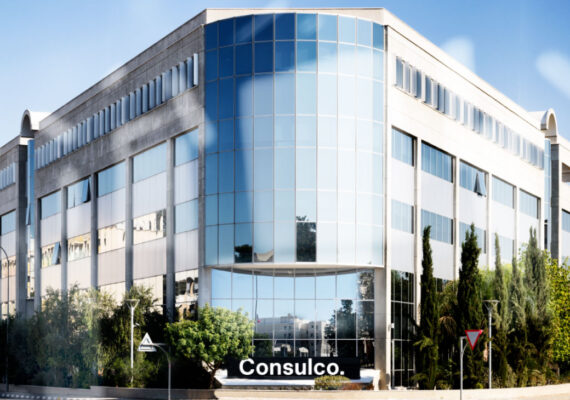 Founded in 1993, Consulco has emerged as a specialised alternative investment manager with significant experience in the London property market. World class performance, unshakable ethics, perseverance and attention to detail have placed Consulco in a position to serve investors across the globe. With offices in London, Dubai and Nicosia we provide bespoke investment management solutions […] 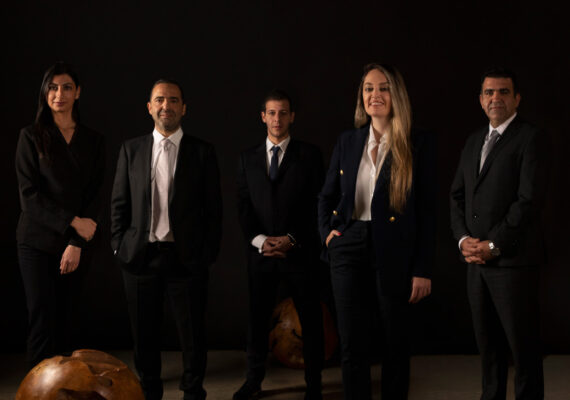 Traditionally, Cypriot households have invested their savings in banknotes, government bonds, real estate, and insurance contracts. The search for low-risk investments was the main feature of the Cypriot investment mentality. Until recently, the above traditional forms of investment were considered very low risk with relatively good returns. For example, the real interest rates offered by […] 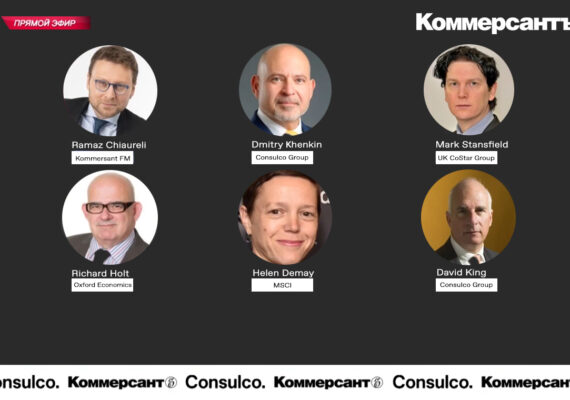 Consulco recently hosted its second real estate conference aiming to inform the Russian investor base, presented by Ramaz Chiaureli of Kommersant FM and attended by an impressive number of investors and investment professionals. The panel boasted speakers from three of the UK’s most well-known and respected research organizations to provide their thoughts and analysis on […]